Home Sports | Title sniper .. What did Mohamed Salah offer after being crowned the best of the season? 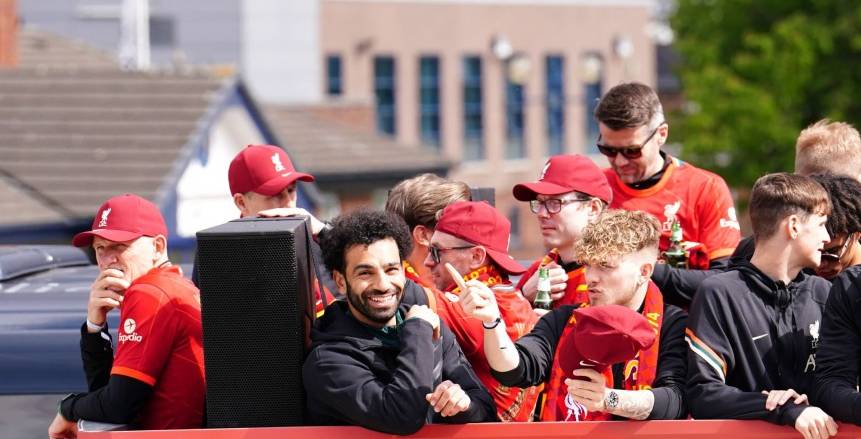 Mohamed Salah, winger for Liverpool and the national team

Mohamed Salah, the Liverpool wing and the national team, continues to seize individual and collective awards and achievements, after an exceptional season with the Reds, during which he succeeded in leading the team to compete for all championships, over the past season, during which he achieved two titles with the English team, and a handful of individual titles and achievements.

Mohamed Salah was one of the most important influences in Liverpool over the past seasons, especially last year, during which he competed for all individual and collective awards, until the last breath, and was able to settle two awards, the best from the Writers Union and the Players Association, along with the best in the entire season in the Reds. 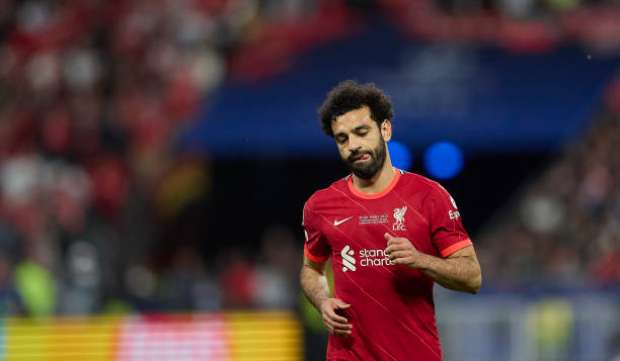 Mohamed Salah’s numbers with Liverpool over the past season

Player of the season in Liverpool

The best player in the English Premier League “The Writers Union”

Premier League Player of the Year

The Premier League’s top scorer is joint with Son, Tottenham striker, with 23 goals each.

The goal of the season “against Manchester City”

Matches in all competitions:

Mohamed Salah contributed to leading Liverpool to finish the season in the English Premier League, in second place in the table of the local competition, behind Manchester City, the defending champion, by one point, and also reached the final of the Champions League against Real Madrid, but failed to defeat the Royal He won the League Cup and the FA Cup at the expense of Chelsea.